Culturally, coding and programming exist in a zone that’s invisible, however, the basic essence is very much noticeable. With the world changing at such a fast pace, coding is the one revolutionary skill that has titled the world on its axis. Unfortunately, we Indians, missed the First Industrial Revolution but can we miss this ‘revolution’ of coding that has taken the world by storm? The answer is a big ‘NO!’. Coding, to be brief, is what runs the whole online world and India is now adapting to vigorously promote the importance of coding to the kids of the next generation.

Why is coding important for Indian kids?

Learning from China, we should understand the fact that software developers are the ones that are the creators behind great websites or games. With the increasing demand of software developers, game developers as well as IT skilled employees , India and her kids cannot afford to stay behind in the game The only way India can stay a step up is to introduce the young people and the next generation kids to coding and programming.

What are the steps taken by the government to promote coding?

The reforms in the whole of the educational structure of India by introducing steps that directly and profusely promote coding expose children to programming. Codes are the key to software programming, thus, Indian government has made it compulsory to make children learn coding from sixth standard onwards. This is a revolutionary step towards making India more future ready.

What can parents do to help children learn coding?

Apps like WhiteHat Jr, Udacity, CodeHub, and SoloLearn have emerged as the leaders when it comes to teaching coding to children with real time skills. Parents should freely and encouragingly allow children to push towards the importance of software development that eventually comes from coding and do whatever they can in their potential to help children emerge as skilled developers.

How can coding change the future of India?

The economy of India is greatly dependent on the IT sector. Driven by business, the educational reforms and promotion of coding will highly influence the annual income of Indian technology sector. The craze of online gaming has also aided to the popularity of coding, and with the huge companies like Microsoft and StomStudio already investing in Indian game developers, there is a huge chance for Indian game developers and app developers to explore the market with plenty of job vacancies. Coding having taken over the IT sector, digital payment and availability of affordable internet can completely change the future and economic progress of India, pushing India to greater heights. 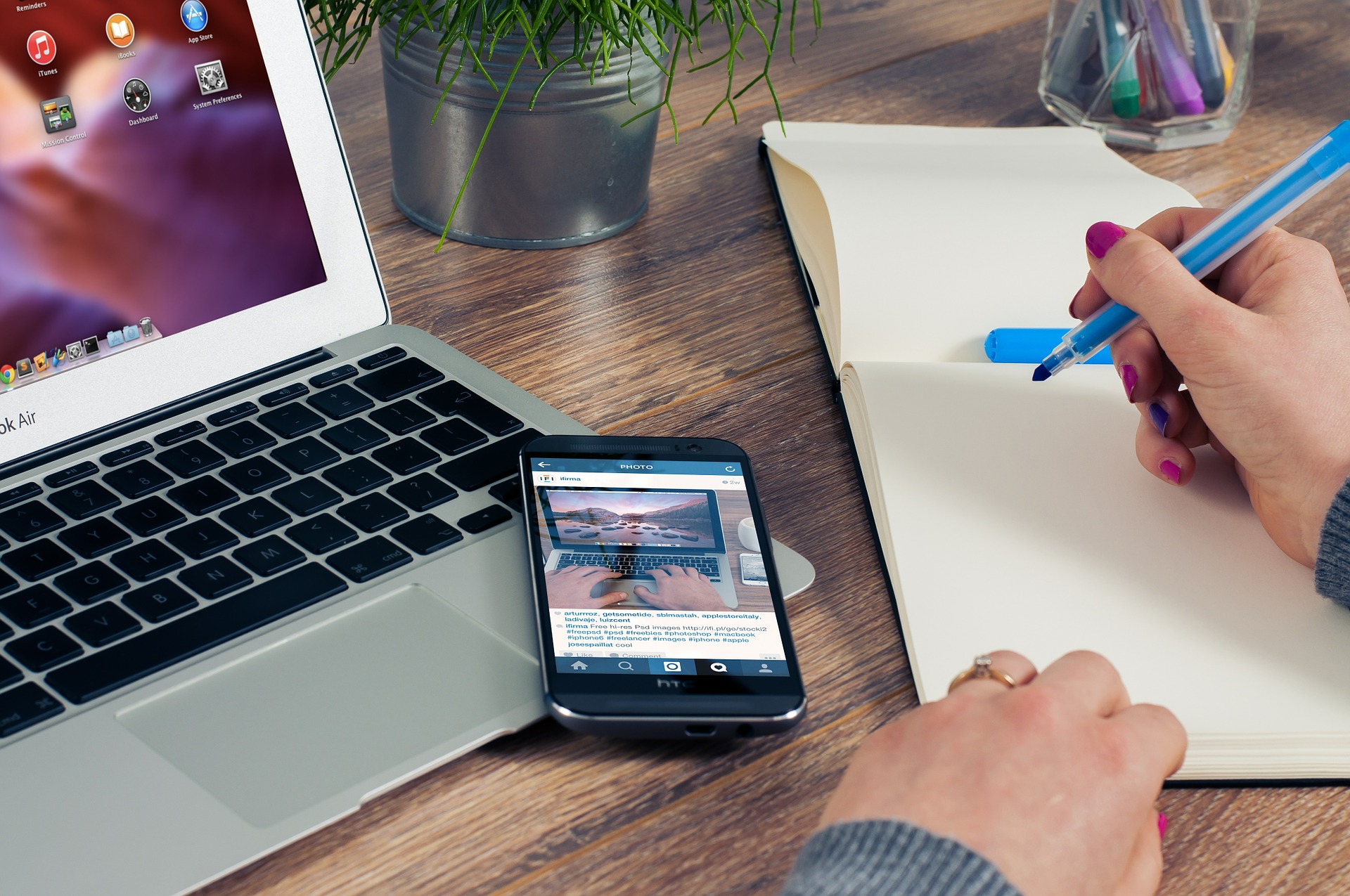 What is IoT and how it’s transform business sectors