Persons suffering from these symptoms should seek medical treatment immediately. A person gets the symptoms mostly within 14 days of infection. Older people and people suffering from many diseases like diabetes, chronic respiratory diseases, vascular diseases, and cancer are likely to have bad illnesses. Mostly it’s infected through the saliva of the infected person from the mouth or nose.

Some preventive measures are:

2) Sneeze into a flexed elbow covering your mouth and nose.

3) Maintain a distance of almost 1 meter from every person.

4) Always wash hands or use sanitizer to avoid spreading the virus.

5) Avoid smoking because it weakens the lungs.

There are mainly four types of vaccines which are mRNA vaccine, Vector vaccine, PROTEIN SUBUNIT vaccine, and WHOLE, KILLED vaccine.

You can use this quote for COVID-19, “what we know is a drop, what we don’t know is an ocean” by Isaac Newton. This quote is very similar as we don’t know how it started, or how complicated it will become, or when this pandemic will end? There’s a whole lot of questions like this which we don’t know so far. These questions would keep the public health department and virologists busy for a long time. 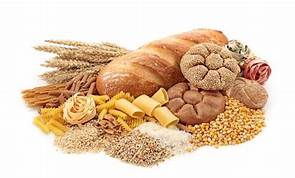 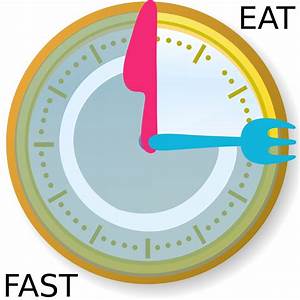 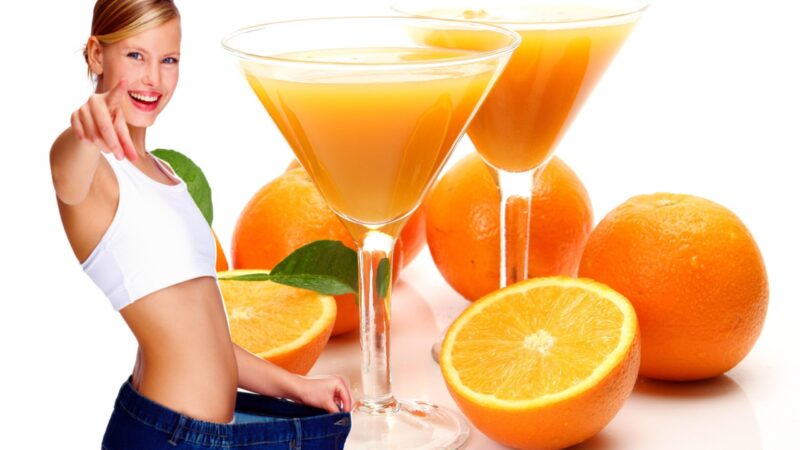 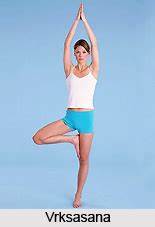