Best colleges for science in India 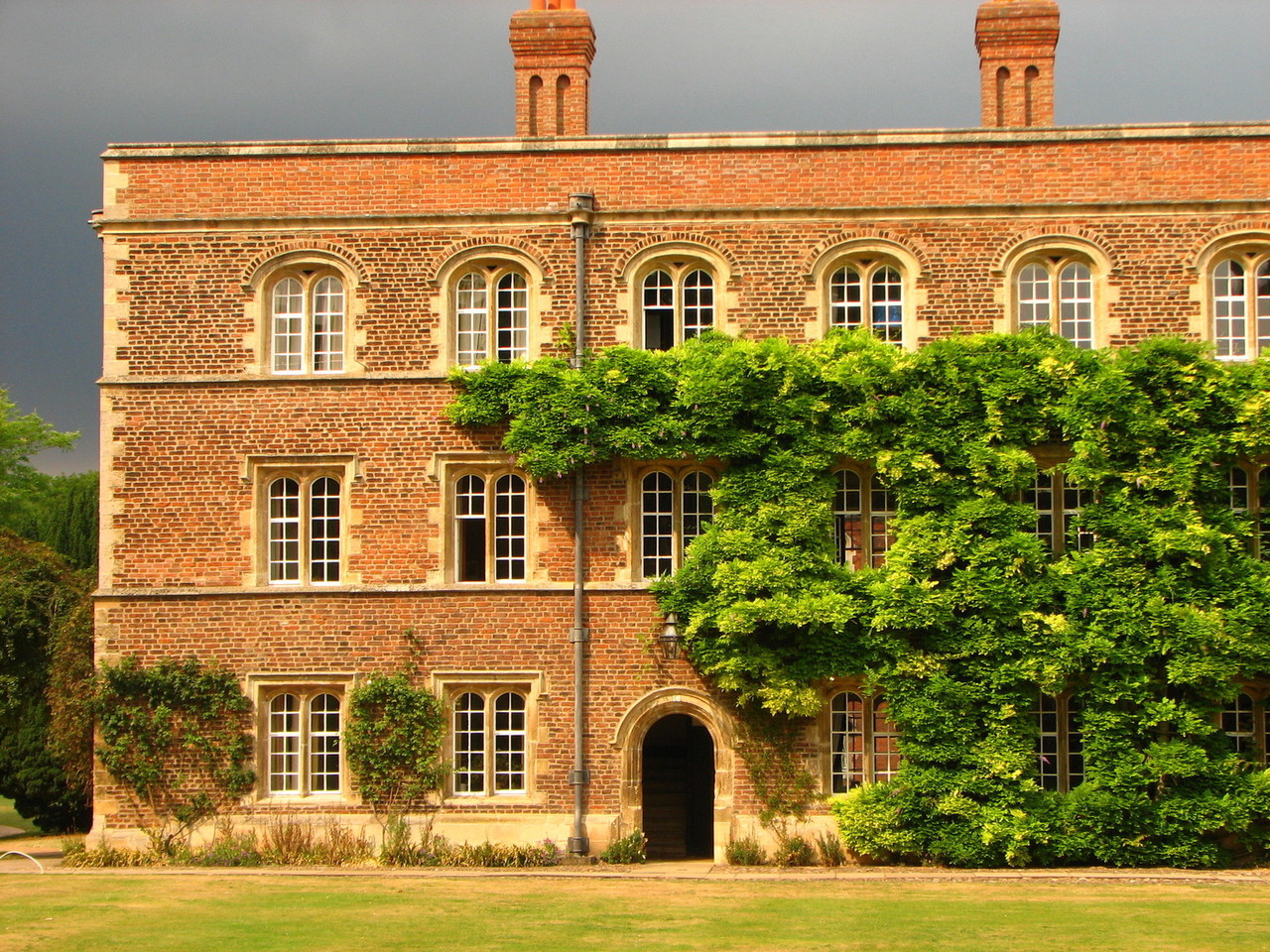 Completing 10+2, the next step for students is to join a college in their desired stream. There are many who would like to pursue science stream to complete their graduation. The demand for science colleges is much high when compared to other streams since there are tremendous opportunities for meritorious students. With scientific research & development being promoted the world over, a career in applied & pure sciences is what many tend to desire.

Joining the top science college is sure to boost the career opportunities of the students. 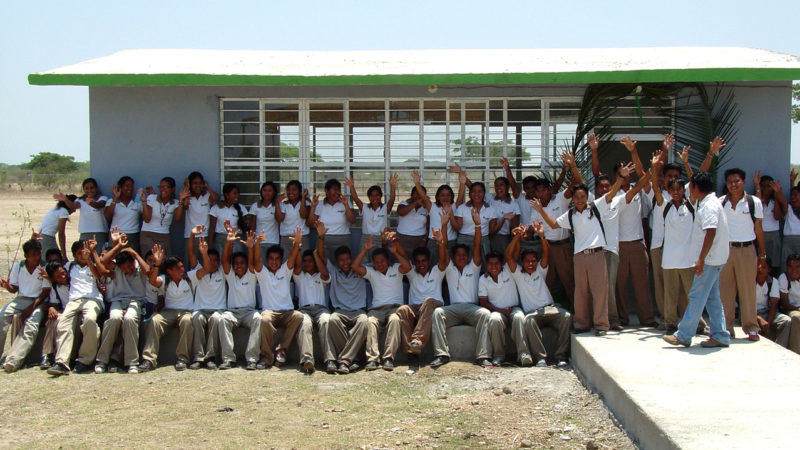 How to use improve concentration in studies for kids? 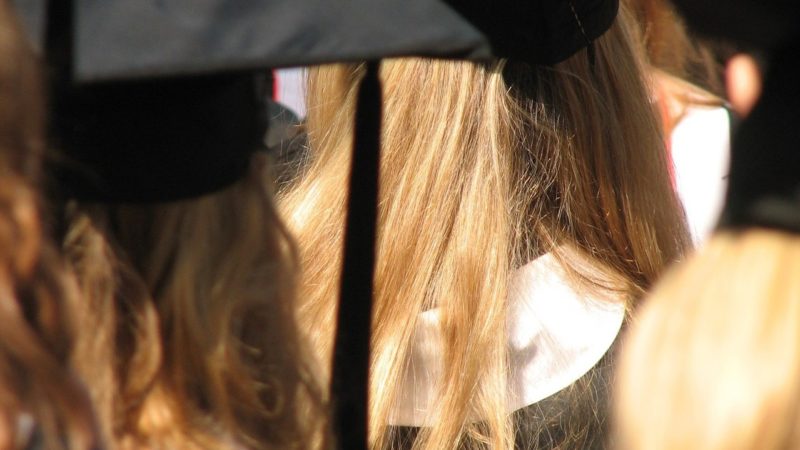 Best colleges for arts in India 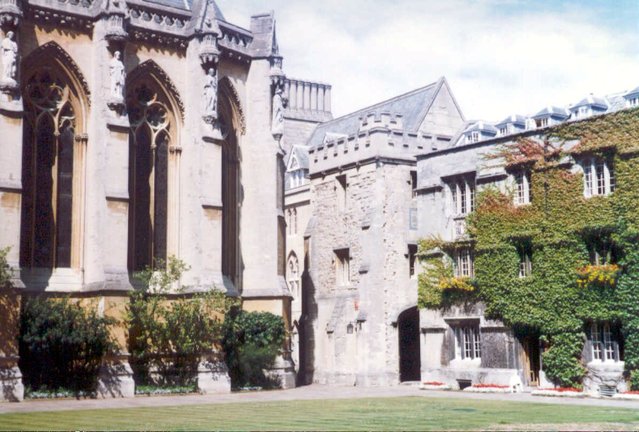