Top auto companies in the world

The automobile production is increasing day by day due to high demands in both local and international markets. A majority of automobile manufacturing companies have their units in Japan, German, France, USA, and Italy. All of them mainly aim at targeting buyers in developing countries. Experts from automobile industries say that sale of passenger cars will grow up by the end of 2022.  The top automobile companies in the world today focus on expanding their production units in order to fulfil the expectations of buyers. Furthermore, they plan to introduce hybrid and electric cars in the future due to global warming and air pollution issues.

In addition, they invest more money on R&D in order to upgrade the performance levels of cars to ensure better driving experience and fuel efficiency. It is also expected that they will develop new kinds of cars based on the latest technologies that improve safety, mileage, comfort, and reduce carbon emission to a large extent. On the other hand, they too face some challenges such as increase in the prices of raw materials, economical slow down, low buying power, and so on that affects their growth.

Here is the list of some top auto companies in the world that sell high-quality cars.

Toyota Motor Corporation is a Japanese automobile company that is well-known for its cars, minivans, SUVs, trucks, and other vehicles. The company introduced significant innovations such as Lexus with high-level comforts. It is the first company that manufactured a hybrid powered vehicle in the world named “Prius” in 1997. It launched Scion brand in 2003 to satisfy the needs of young generation. Today, the company ranks as one of the best topmost automobile companies in the world due to its growth. Moreover, it has many assembly plants and distributors in various countries. Some of the top-selling brands of Toyota include Hino, Ranz, Daihastu, Lexus, Toyota, etc.

Honda is another Japanese automobile company that offers motorcycles and small cars with cutting-edge technologies. In fact, it is one of the top 10 automobile companies in the world which provide leading car models for users. Some of them include Civic, NSX, Accord, and Jazz that makes more number of vehicles every year. The company’s headquarters located at Tokyo, Japan employs more than 2 lakh employees all over the world. In 1984, Honda launched its own premium class model called Honda Legend with a rich set of standard equipment. It even created four generations of this model that got a good response in the markets.

General Motors, shortly known as GM is one of the top most automobile companies in the world. The company has its headquarters in Detroit in Michigan State of the USA. Founded in 1908, it employs more than 180000 employees all over the world. Some of the brands offered by the company include GMC, Cadillac, Chevrolet, Buick, and so on. GM has its offices in around 35 countries globally that sells vehicles more than 9 million vehicles every year.

Ford is a reputed automobile company in the world which offers a variety of models for customers with modern features. It is a popular brand among vehicle buyers and employs more than 200000 workers. Furthermore, the company owns more than 90 production units in different parts of the world. Some of the most popular brands provided by the company include Fiesta, Splendour, Eco sport, Mustang, Taurus, Fusion, Focus, and so on. Ford has the capacity to manufacture nearly 6.7 million cars allowing customers to choose a model based on their choices. Another thing is that the company has a network of dealers that sell vehicles to customers with professional workforce.

BMW is one of the topmost automobile companies in the world that sells luxury cars in international markets. The company has a turnover of around $72 billion which employs more than 1, 29,000 employees. Rolls Royce, BMW M, and BMW-i are some popular brands offered by the company. It even planned to introduce some new models for users in the markets for experiencing a perfect ride on the roads. However, the costs of BMW cars are highly expensive one when compared to other care models. 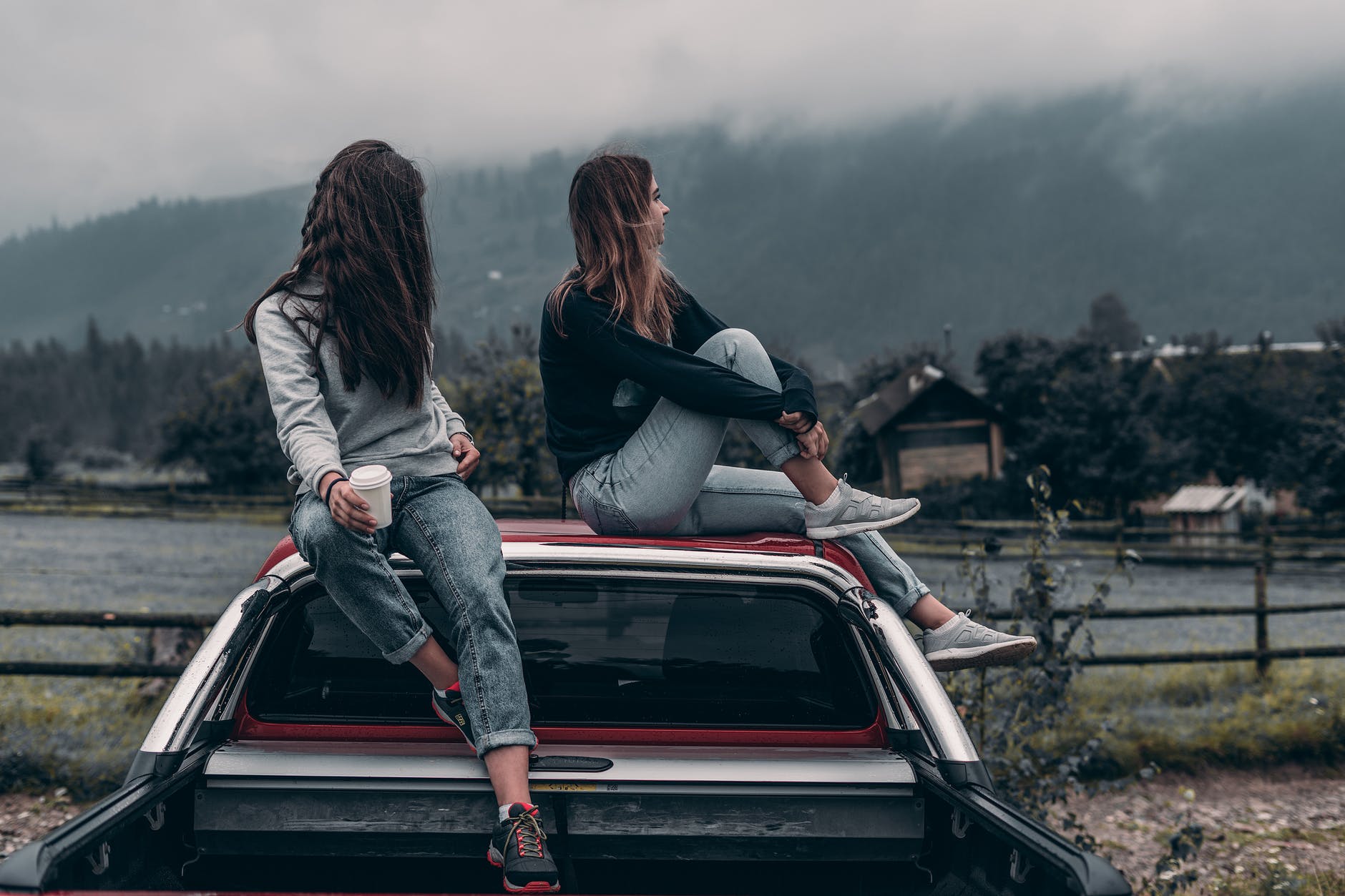